Share a memory
Obituary & Services
Tribute Wall
Donations
Read more about the life story of Donald and share your memory.

Grieco, Donald “Don” Arthur – Passed away on Monday, January 23, 2023.  Beloved father of Dale (Judy), Sylvia (Donny T), and Rick.  Loving grandfather of Derek, Melanie, Mathew, Blair, Shawnee, Drew, and great-grandfather of Brody, Memphis, Quinn, Oliver, Ernest and forever in our hearts, Avery Jane. Predeceased by his twin sister Eleanor, brothers Orlando (Landy), John, and his parents Liberato Grieco and Mary Battista. Don was well known around town during and after his days at Kendall Cab, his camaraderie and inspiration at the gym, his easy-going, fun-loving nature, being the dancing machine and lovingly known as Grec.  He missed and enjoyed having coffee with the boys every morning. Don enjoyed his many cars over the years and attending car shows; he could be seen driving around town, showing off in his 2000 Monte Carlo, Dale Earnhardt Pace car, Limited Edition, which was his pride and joy.  He will be greatly missed by those who were privileged to know and love him. Cremation has taken place and a private time of remembrance will take place later. If desired, memorial contributions to a charity of your choice would be gratefully acknowledged. Expressions of sympathy may be given at www.brockandvisser.com 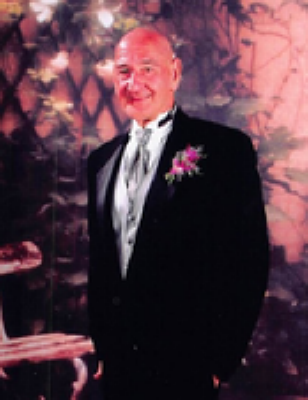 You can still show your support by sending flowers directly to the family, or by planting a memorial tree in the memory of Donald Arthur Grieco
SHARE OBITUARY
© 2023 Brock & Visser Funeral Home. All Rights Reserved. Funeral Home website by CFS & TA | Terms of Use | Privacy Policy | Accessibility