Share a memory
Obituary & Services
Tribute Wall
Donations
Read more about the life story of Jack and share your memory.

Clingo, John Keith “Jack” - Passed away peacefully at the Woodstock Hospital, on Wednesday, November 23rd, in his 78th year with his beloved wife of nearly 38 years, at his side, Maria Clingo (nee Ambroziak). Cherished father of Keith (Jenn) Clingo, Karin (Mark) McMullen, and Shelly (Paul Weber) Clingo. Proud and much loved grandfather of Xavier, Isaac; Marina, Katrina, Matthew; Connor, Casey, Sage and Silver. Dear brother of Alice (Dale) Fiddler and Robert (Cindy) Clingo and brother in-law of Ann (late Tony) Lasanowski, Lucia (Clay) Pavlik, Lena (John) Cook and John (Debbie) Ambroziak. Predeceased by his parents Keith and Edith Clingo, his parents in-law Stefan and Paulina Ambroziak, his step mother Eleanor Clingo, and his nephew Nathan Clingo. He will be greatly missed by many nieces and nephews and grand nieces and nephews, cousins, extended family and friends. Jack served his community as a police officer for over 35 years. After retiring, he continued to show his commitment to his community as a dedicated member of the Sweaburg Lions Club and a past president of the Brantford Flying Club. He was also the deacon of the Beachville Baptist Church and more recently an active member of the First Baptist Church in Woodstock. Friends and relatives are invited to join the family on Monday, November 28th from 4:00 - 8:00 at the Brock and Visser Funeral Home, Woodstock. The funeral service will take place the following day, Tuesday, November 29th, at 11:00 in the Funeral Home Chapel. If desired, memorial contributions to The Sweaburg Lions Club, the Alzheimer’s Society or the charity of your choice would be appreciated and may be arranged through the funeral home. Expressions of love and sympathy may be placed and viewed online at www.brockandvisser.com

Video is available for this event 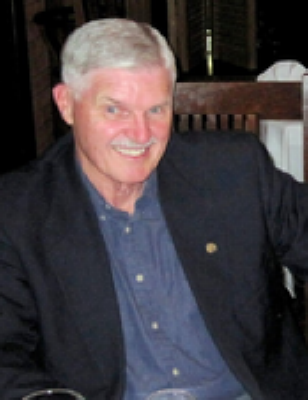 
Family and friends are coming together online to create a special keepsake. Every memory left on the online obituary will be automatically included in the book.

Brock and Visser no longer accept CASH for donations.


We would be happy to help write a card of acknowledgment to the family on your behalf. For your convenience, we will have envelopes for the charity set out at the funeral home.
We apologize for any inconvenience.
Thank you!